The magnetic compass functions as a pointer to ‘magnetic north, because the magnetized needle at it’s heart aligns itself with the horizontal component of the Earth’s magnetic field. A ‘pick off’ coil can be mounted on a magnetic compass to provide an electronic interpretation of the heading from the needle position. This can be feed directly into some autopilots.

Gyrocompass
Finds true north by using an (electrically powered) fast-spinning wheel and friction forces in order to exploit the rotation of the Earth.

They have three main advantages over magnetic compasses:

1. They find true north, i.e. the direction of Earth’s rotational axis, as opposed to magnetic north.

2. They are not affected by ferromagnetic alloys in a ship’s hull.

3. Unlike GPS, they are not affected by objects, e.g. trees, rigging or superstructure that can block the reception of electronic signals.

GPS receivers using two or more antennae mounted separately and blending the data with an inertial motion unit (IMU) can now achieve 0.02° in heading accuracy and have start up times in seconds rather than the hours for gyrocompass systems. GPS receivers with only a single antenna can also determine directions, COG, if they are being moved, by accurately determining its position on the Earth at times a few seconds apart. These directions may be different if there is a crosswind or tidal current.

GPS compasses share the main advantages and disadvantages of gyrocompasses. They determine true North, as opposed to magnetic North, and they are unaffected by perturbations of the Earth’s magnetic field. Additionally, compared with gyrocompasses, they are much cheaper, they work better in polar regions, they are less prone to be affected by mechanical vibration, and they can be initialized far more quickly. However, they depend on the functioning of, and communication with, the GPS satellites, which might be disrupted by an electronic attack or physical obstruction.

Small compasses found in mobile phones, and other electronic devices are solid-state microelectromechanical systems (MEMS) compasses, usually built with two or three magnetic field sensors that provide data for a microprocessor. This signal is interpreted by a microprocessor and either used internally, or sent to a display unit. The sensor uses highly calibrated internal electronics to measure the response of the device to the Earth’s magnetic field. 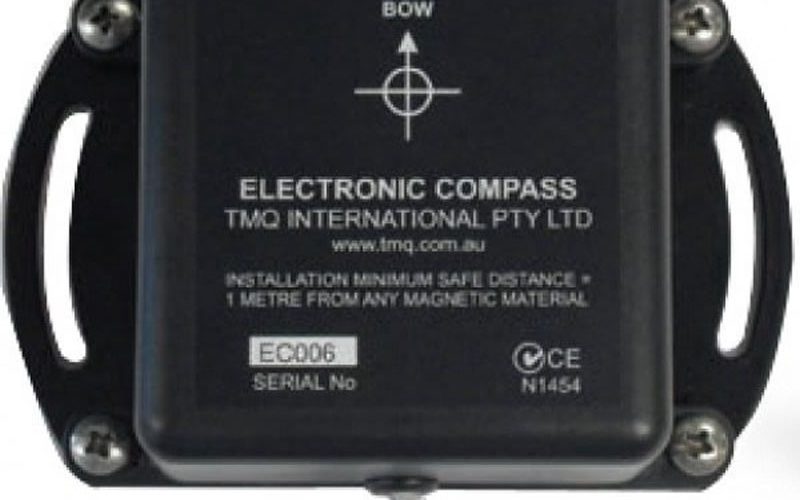 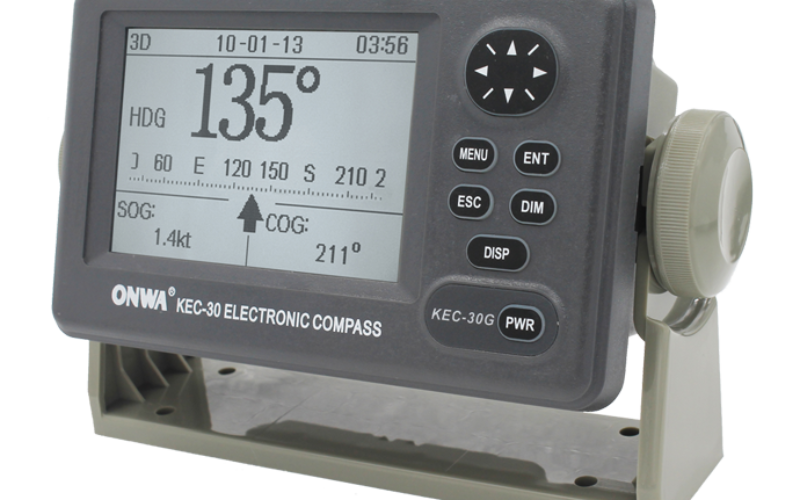